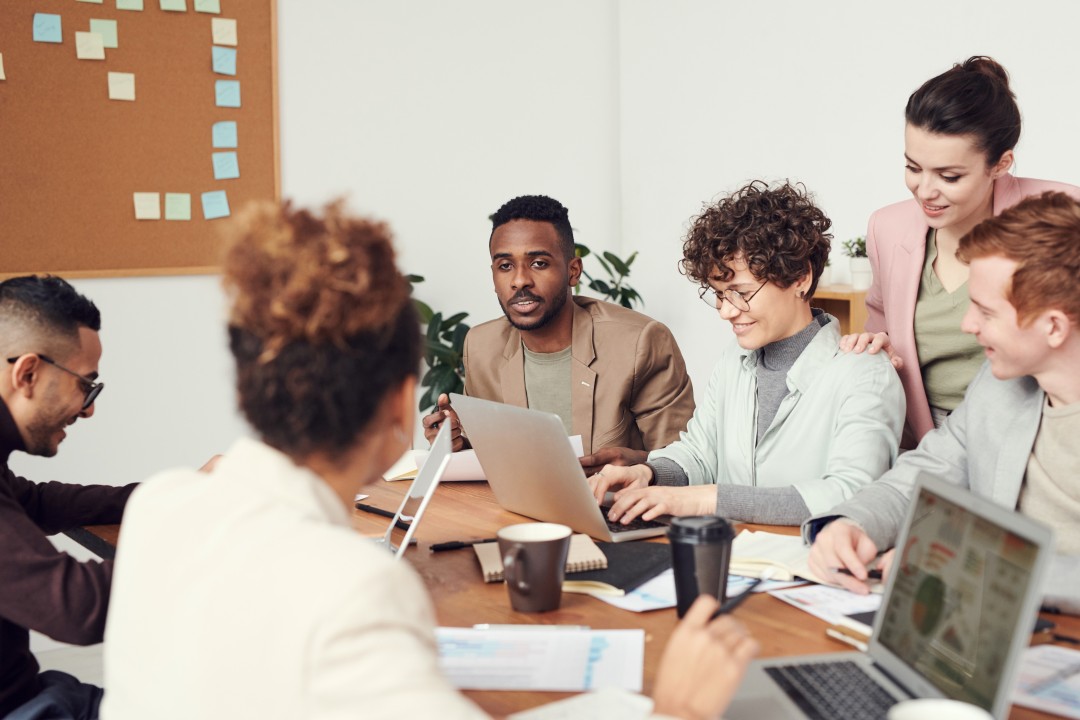 Diversity is a topic on everyone’s mind. So it is on mine. I have a fairly diverse team for the work I do but since I recruit for other companies, it becomes a whole other story. As I’m looking for candidates in many different positions, which are mostly on the executive level, I realized that I keep having only a small number of female candidates on my list. From my candidate list only 15-20% are commonly female and the rest is male. Different positions give or take. Leading to: during my active searches I find only very few female candidates in leading positions.

That might not come as such a surprise to many since we’ve all seen the numbers of female board members or executives in German DAX companies. But the pattern is really hard to break. In order to fill a position that used to have a male executive with a female candidate I have to present candidates that fit a certain profile. And even though I tend to look outside the box because a good fit isn’t always obvious, it’s also a question of “mass”. If I can’t present a decent number of possible candidates I might end up, and so does the company, with no options in the end. So how does the “decent number” end up being only 15-20 % female?

Let’s take an example. Let’s say I need to fill the position of a vice president of engineering in the medtech industry. People working in the industry are predominantly male, especially in higher positions. I want to fill the position with a female candidate. But I simply don’t find ANY women in similar positions. I can go with aspiring women in positions a bit lower or in a totally different field. But it’s of course harder to present these cases opposed to the obvious perfect male candidate. It takes skill on my side, and it takes quite a significantly open approach from the client’s side. Meaning: it’s not the easy way. No one says it has to be though.

The hard work of diversity…

Diversity is a matter of company culture, but it often starts with recruiting. And then it becomes my matter. And recruiting shows: it’s hard work. But it’s absolutely necessary because it’s so easy for patterns to repeat and for culture to stagnate. Of course, the reason I don’t find any women in comparable positions is because they haven’t been properly presented as candidates before and – more importantly – haven’t even been able to move up OR even get in the career paths in question.

The frustration that sometimes comes with the good intentions of diversifying a candidate pool is an easy hurdle. Because the real payoff for the client comes with a diverse team. So, I dive into all the different techniques from:

·     Diversifying the places I look for candidates

To actually make my 20% female candidates become more and more every time. And it doesn’t stop there. Diversity is a constant change process, not a race. How do you handle it?